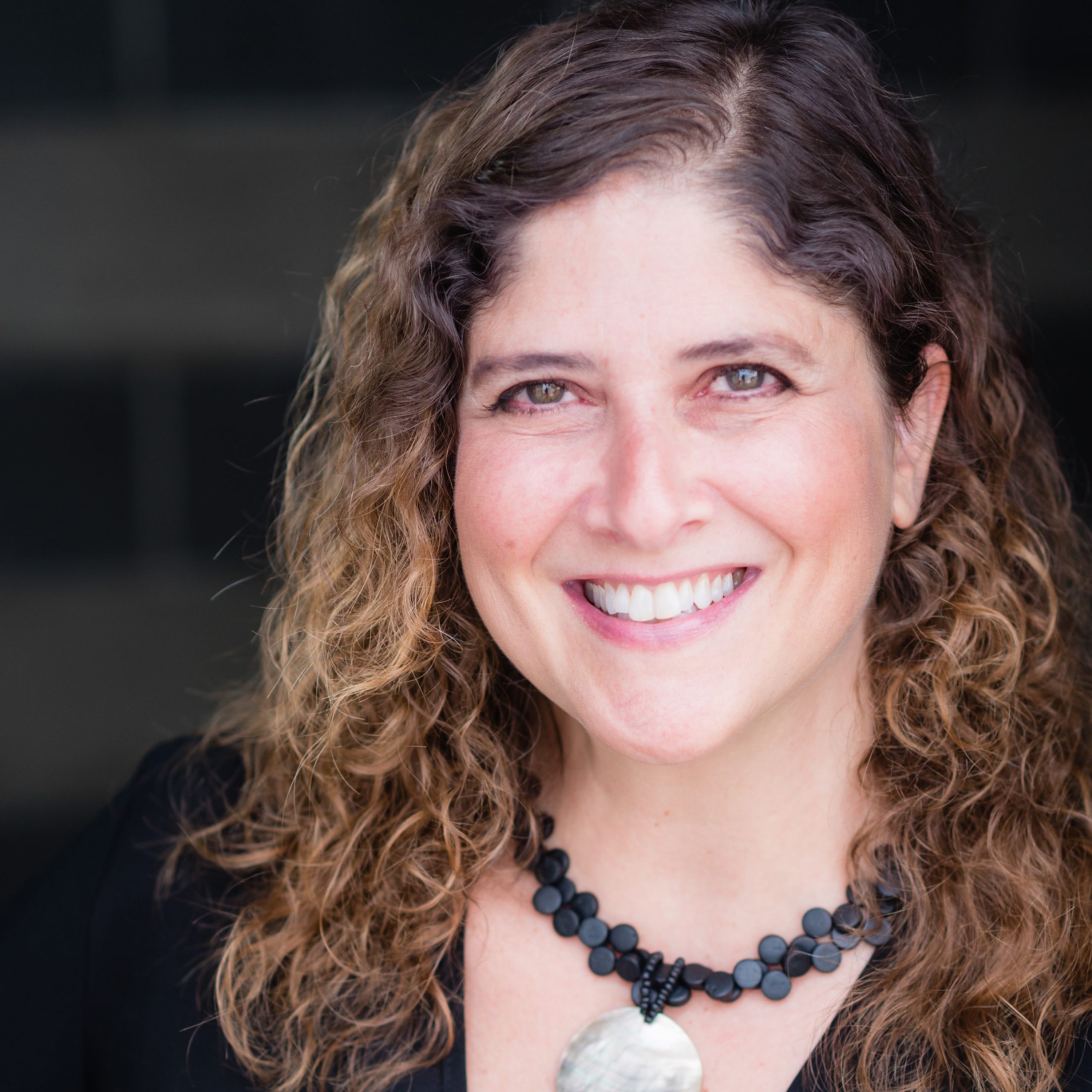 V50 is not just a networking group, it’s a community.  That’s the initial thing I felt when I joined for the first time several months ago. I was nervous, but everyone was very welcoming and eager to support each individual, no matter their need.  During my time at V50 I became a best-selling other and they were all so supportive of my book’s success, promoting it and reviewing it.

I’ve had the pleasure of having over 10 people from V50 on my podcast (The Peace and Possibilities Podcast).  Getting to know new people is always fun, but it’s especially nice when those people love what they do and add so much wisdom and levity to the conversation, and most importantly, are simply good people!

While quarantined over the last year, it’s been especially nice to connect weekly and see that the world is still moving on and we’re not alone. There’s no doubt countless people have been impacted by this group in a positive way.  It’s apparent just getting on the phone to hear people say “How can I support you?”

V50 is a community of people, that are making the world a better place, every single day.