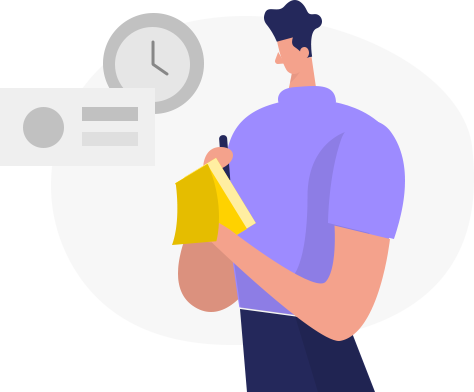 I was the Managing Attorney of an extremely successful department at a law firm; I had been at the firm for more than 2 decades and I had started several new departments which were a tremendous financial success to my bosses.  Too many times my department worked through the night or I was traveling. I missed dinners with my family and spending time with my daughters.  For years, there were no bonuses or raises, the owners claimed: “it was another bad year”.  At the age of 50, it was time to try it on my own.  I set up my law firm and my first client was … my old firm.  Eventually, the firm closed its doors – my one client was gone.

What was I going to do?  I thought networking groups would be the answer to my dilemma.  I tried joining the traditional groups but found many groups closed to me because they already had one member in my area of law.   Further, the membership fees were expensive and referrals were tracked.  The thought of tracking referrals made me sick to my stomach.  What if I didn’t like the members enough to refer work to them?  What if they didn’t like me?  Or even worse…what if I had no referrals to give?

Who knew that the Covid-19 pandemic would result in a complete transition in how networking worked? A new friend and business associate were so kind as to introduce me to Alan Kaye and Layne Frank at V50 and I soon met their diverse network of business people and entrepreneurs.  What I was surprised to find at the V50 Happy Hour, the thrice-weekly breakout sessions and at random times, was the generosity and kindness of Alan, Layne, and the V50 members, the collaboration of ideas, solving and discussion of problems encountered and of course, introductions made and referrals given (& not even tracked!). V50 completely supports its members through content sharing on social media, member emails, and announcements to the whole group. Since joining V50, I have already become a better version of myself, implemented novel changes at my practice and I even have more than one client now.  I am looking forward to V50 in the future and the new challenges and discussions Alan and Layne will present.