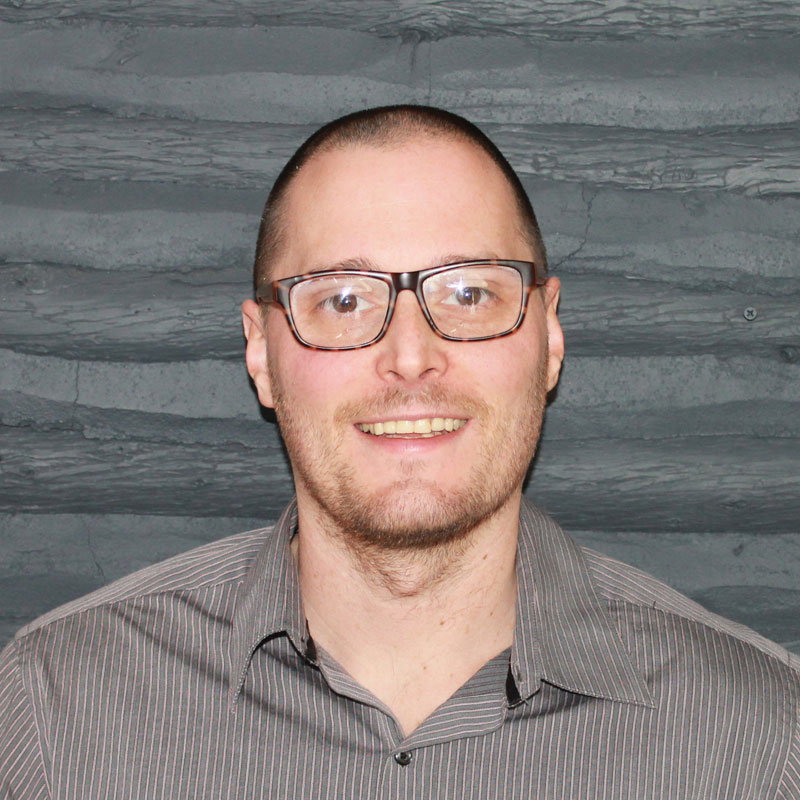 I’ve been in dozens of networking groups over the course of my professional career and have always felt lackluster about them. I can honestly say that out of all of the Chamber lunches, BNI meetings, and MeetUps that I’ve been to, I don’t think I’ve ever made a single real connection, friendship, or relationship. They always seemed like a chore and a waste of time, plus the chicken was often undercooked. The best referral marketing I’ve ever had has always been from existing clients. That changed with V5O…

When the pandemic first hit, I got a call from a friend asking for a favor to help setup a simple landing page website for a “Zoom Happy Hour”. In less than 24 hours, I launched a basic website for V5O, and then found myself on a call with close to 100 strangers all talking about their lives, their business, how they were going to survive, put food on their plate, keep business moving forward… Since then, a lot has changed. I’ve watched the idea of a Zoom Happy Hour completely transform into something more than “just another networking group”.

Calling V5O an online networking group is frankly understating the value that they deliver. It really is a community of genuine people that care. I don’t know if it was the pandemic, or just luck, but the selflessness in the group is what really moves the needle. It’s not just about getting business, though that’s something I personally have received from warm referrals from V5O. It’s therapy. It’s support. It’s something to get excited about. If you had asked me a year ago if I could ever really feel “connected” with people that I’ve never had a beer with, or played around a golf with, or had lunch with – I would have told you you’re crazy. But that’s what has happened with V5O.

At any given point in the day, I know I can call someone and get an answer to any problem. It’s alleviated the stress and anxiety of running a small business in a challenging time. I couldn’t be more grateful and look forward to continuing to build on more relationships through this amazing platform.